I have incontinence. And I’m a marathon runner. Two sentences you probably never expect to hear together, but they’re both true.

I’m 52 and I’ve run all my life. It’s my passion. It helps keep me in shape. It clears my mind and de-stresses me after a long day. The many races I sign up for give me goals to shoot for. I’ve always loved the feeling of pushing myself on a long run, feeling the burn in my legs and lungs, and finishing that last mile, exhausted, but so satisfied. Until I started experiencing the leaks.

It was just here and there at first, and only when I ran. I chalked it up to being a little older and didn’t really think it was anything to worry about. But when the urge to go started to get more frequent, and I found I it harder and harder to hold it in while I was pounding the pavement. I decided I better do something.

My doctor told me that it was stress urinary incontinence – the type of bladder leakage that is caused by weak pelvic floor muscles and occurs when you place too much pressure onto your pelvic floor. Things like sneezing, coughing, laughing, and, yes, running, can all cause you to have those pesky leaks – some more than others.

Many people may have given up running at that point. In fact, my doctor actually told me that running may have played its own part in my problem. Apparently, the repetitive impact of running on your pelvic floor isn’t good. (Never mind that I also had two kids – both grown now – but my doctor said childbirth doesn’t do your pelvic floor any favors either.) Each of those things on their own are enough to cause some leaks, but combined, it seemed I had really done a number on my pelvic floor.

After a few months of my new workout regime, I noticed that I was going longer and longer without having an incident. In fact, my running had actually improved as I strengthened my glutes, thighs and core muscles.

My doctor referred me to a pelvic floor physical therapist (PT) or an evaluation and treatment. It was a little weird at first, but after a couple of visits I became more comfortable with the exams. My PT told me that my pelvic floor was indeed very weak (she was able to show me on a biofeedback machine how strong my muscles were). She showed me how to do a Kegel correctly, and gave me other exercises to increase my overall core and pelvic floor strength – two things she said were vital if I were to continue running.

After a few months of my new workout regime, I noticed that I was going longer and longer without having an incident. In fact, my running had actually improved as I strengthened my glutes, thighs and core muscles. I found some great absorbent products made specifically for working out to use as a backup just in case I had a leak, but haven’t really needed them much since I’ve been doing my exercises.

I’m not going to lie, it’s not easy to remember to do them every day. They’re not all that difficult, but it took me a couple of weeks to really get into the habit of making time for them each and every day. I’m so glad that I have though. This experience has taught me so much about my body, what it’s capable of, and how important it is to take care of each and every part of you, since your muscles really do all work together and support each other.

It’s kind of crazy that I wouldn’t have realized that before – I always paid attention to my leg muscles before, thinking that they would be what would eventually give out on me at some point. Now I know that to stay active, you really have to be vigilant about each and every part of your body.

I’m also so glad I didn’t throw in the towel on running. It’s still a part of my life each and every day. Nothing, not even a few leaks, will ever get in the way of that.

This article is copywritten by the National Association for Continence and is used by permission and legally licensed by Urovant Sciences. For more information, visit nafc.org.

Sign up for Bladder Chatter® to join the discussion

More Articles on the Latest in Your Health and OAB 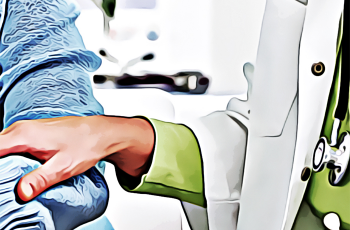 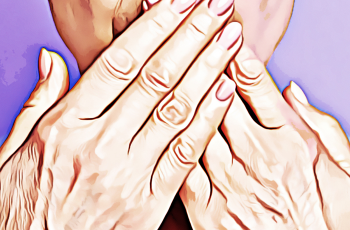 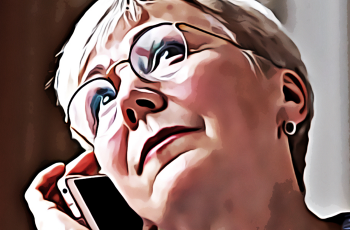